Internal policy advocacy is when individuals or groups associated with an organisation campaign for a change in the way that the organisation makes decisions, runs projects, chooses collaborators, develops products, or in other areas. It can be a really powerful tool for change, regardless of whether or not the group of people campaigning are in a union. 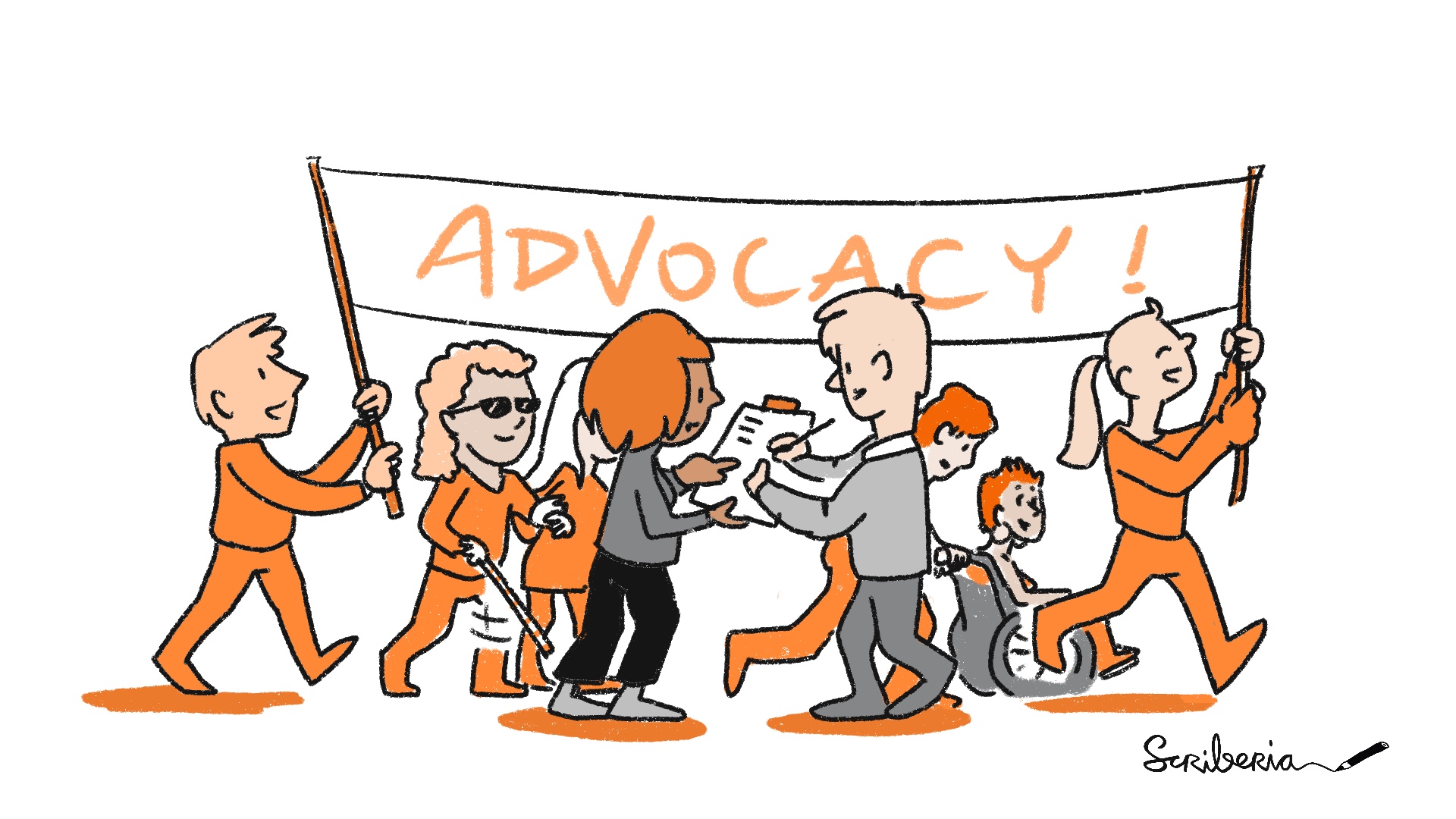 A basic set of steps you can take for internal policy advocacy (adapted from guidelines produced by the NCVO in the UK, used under CC BY-NC-SA 4.0 license):

You should also think about the potential risks to you and your colleagues for speaking up. Many people are reluctant to engage in advocacy or lobbying in their workplace, because they risk losing their livelihoods if there is retaliation against them. Union membership can offer some protection against this: campaigning can be done by the union as a collective, rather than by individual workers. Think about other things that might go wrong, or that might dissuade your colleagues from speaking up, and see if you can find a way to mitigate them.